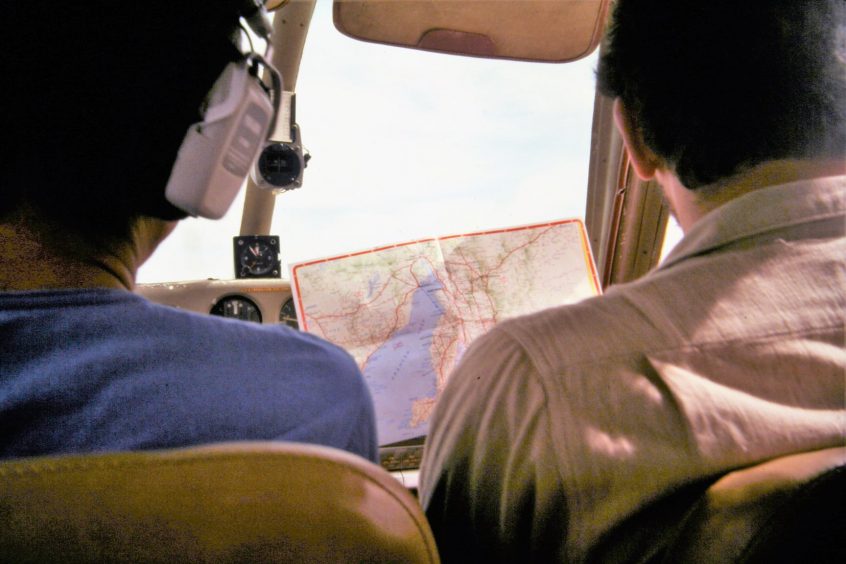 My first book, Travel Mania: Stories of Wanderlust will be released in a few weeks. I’m already at work on the second book—more travel tales.

Today I’ve been revisiting a trip to a very remote town in the Australian outback, Andamooka. When I visited, nearly forty years ago it was about as isolated and desolate a place as I could imagine. I’ve read that there are now paved roads. Here’s a short excerpt from the chapter:

“You’re very lucky. The other group canceled at the last minute so you’ll be having a personal tour.”

That sounded good until Noah, our pilot and guide, walked us across the tarmac to a somewhat battered looking four-seater plane. I’d never been in such a small aircraft before. Noah grabbed our bags and heaved them aboard. Then he prepped the plane, removing chocks from in front of the wheels, releasing the tethers securing the wings and doing a walk-around to make sure everything looked in order.

“Step up on the wing.”I managed to get on without embarrassing myself too badly. Marty, at 6’6” had no trouble stepping onto the wing, though he banged his head with a loud thump as he ducked through the door frame.

With the doors closed and propellers whirring, I tried to breathe steadily to keep my mounting anxiety in check. I cinched my seatbelt just a bit tighter. Seeing daylight creeping through the door seams and a crack in the windshield ratcheted my fear up.

“Roger that,” Noah said speaking to the tower. “Here we go,” he turned to Marty sitting beside him up front. “Ready?”

We taxied over to the runway and with a surprisingly smooth takeoff we were aloft.

“We won’t be flying very high, so you should have a clear view.”

I peered out the window watching the city recede and empty land with sparse vegetation appear. From this vantage point kangaroos looked like cartoon characters as they hopped across the landscape. Then, there was only dirt, rocks and scrubby shrubs. What occasionally appeared to be water were mirages.

“How do you know where we are?” Marty asked.

Noah rifled through a stack of papers, finally pulling out a roadmap. He unfolded it, then pointed to a thin line. “See that road?” He moved his finger along the line and then pointed down to the landscape below.

I looked to the ground, squinted, and saw only the slightest of dirt tracks.

All I could think of was “yikes.” I wondered what happened when there was a dust storm and all those faint traces were obliterated. I could feel the plane descending, but saw nothing that resembled a runway, much less an airport. “Where are we landing?” Marty asked.

Noah pointed straight ahead. In the distance I could see a limp windsock, surrounded by a lot of nothing. The plane continued down and soon we were bumping over a rocky red earth surface.

There were no buildings in sight, in fact there wasn’t much of anything other than a patch of land outlined by tires, “the runway.”