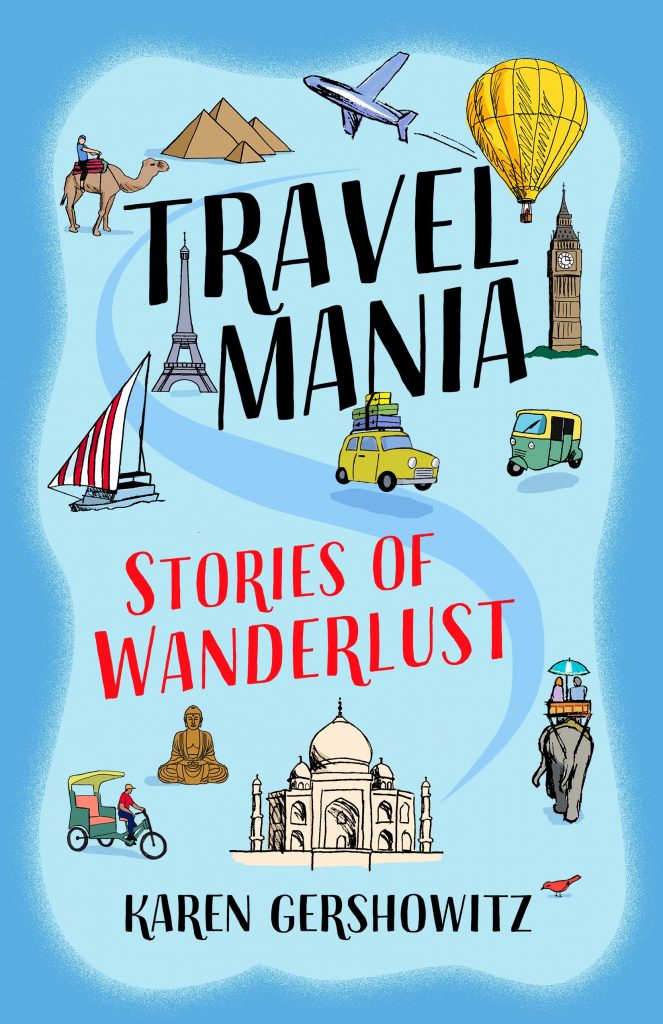 Since leaving home for Europe alone at age seventeen, Karen Gershowitz has traveled to more than ninety countries.

In pursuit of her passion for travel, she lost and gained friends and lovers and made a radical career change. She learned courage and risk taking and succeeded at things she didn’t think she could do: She climbed Mt. Kilimanjaro. She visited remote areas of Indonesia on her own and became a translator, though only fluent in English. She conquered her fear of falling while on an elephant trek in Thailand. And she made friends across the globe, including a Japanese family who taught her to make sushi and a West Berliner who gave her an insider’s look at the city shortly after the wall came down.

An example that will inspire armchair travelers to become explorers and embolden everyone to be more courageous, Travel Mania is a vivid story of how one woman found her strength, power, and passion.

Will Work for Travel

Will Work for Travel

Bartering—Tales from Tanzania, Turkey and Morocco

Bartering—Tales from Tanzania, Turkey and Morocco

Music under the Stars: Morocco 1999

Music under the Stars: Morocco 1999

In Front of the Salad Bar: Tennessee 2001

Travel in the Time of Covid: London 2020