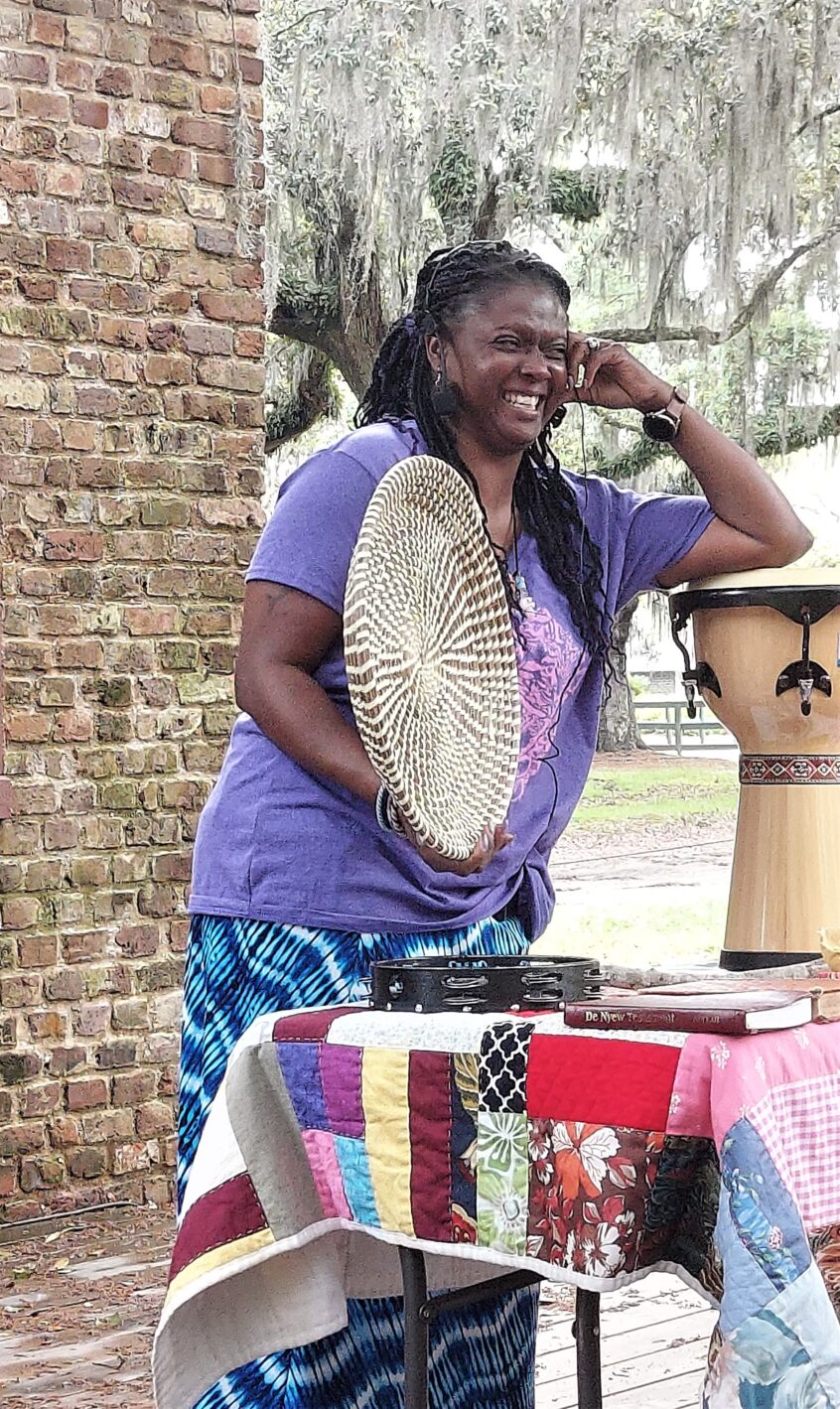 Much of today was spent at the Boone Hall Plantation. The property is gorgeous, every inch of it filled with history—some very sad, much quite unexpected and all of it thought provoking.

Here are a few of the things I learned:

A museum interpreter talked about Geechee Gullah culture—with great humor, songs, and many “props” to demonstrate historic and current life.

All in all, a fascinating experience.