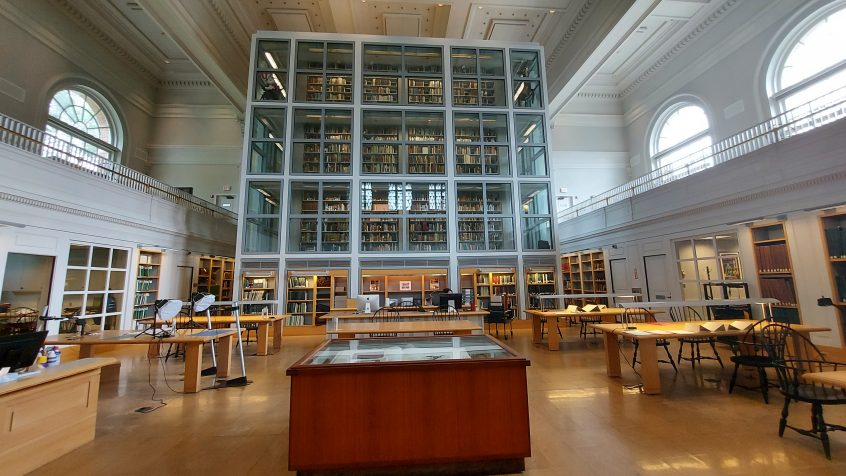 Over the years I’ve visited countless college campuses in the United States and abroad. For one memorable assignment, a client had me interviewing graduate students at some of the best European Universities—The Sorbonne, Oxford, Cambridge and more. But I’d never seen Dartmouth.

Only about twenty minutes from where I was staying, I was hoping to walk around before the predicted rain set in. It’s a huge campus with some lovely buildings, but nothing (at least from what I saw) that makes it especially memorable.

From there I headed south following a state road and passed through several towns and villages, some charming others a bit down-at-the-heel. White River Junction had a few surprises – one being the Center for Cartoon Studies that occupied several buildings. Unfortunately, it was closed. In fact, it being a Monday many things were closed.

From that point on I played hide and seek with the rain. It went from a light drizzle to torrential rain, sunshine and then repeated.On my way back to Woodstock, VT, I stopped in the village of Quechee. It’s best known for the Quechee Gorge but given the weather that wasn’t meant to be. However, I’d been there years ago, so didn’t feel too bad.