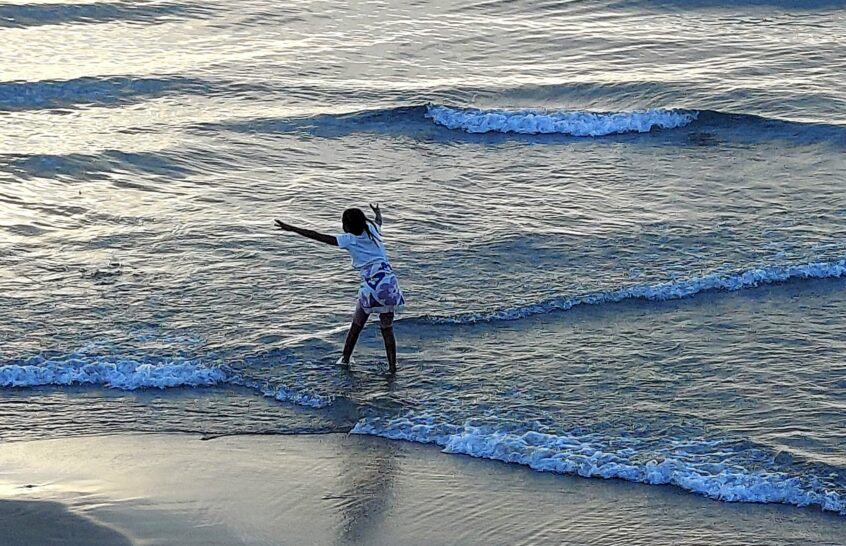 Weather.com forecast rain for today. But what they didn’t say was whether it would be a drizzle or a downpour.  I woke up to a slate gray sky and fine mist.  That wouldn’t stop us from our plan to tour Palermo. While sipping my morning coffee the rain began, first gentle then steadily increasing to epic proportions.  Okay, today would be washout. A day to catch up on laundry, emails and the like.

Kathy and I considered getting massages. I looked online and found several spas in Cefalu.  Some services were traditional varieties, relaxing, therapeutic, Swedish. A few were unique to Sicily like a facial treatment with Etna’s black powder. Others were strange and unappealing; facial treatment with snail slime, anti-aging facial treatment with caviar, anti-aging treatment with application of vial (no idea what that is). Sicilians are keen on “emotional” activities, whatever that means—”emotional shower cold fog”, “emotional shower tropical rain”, and my favorite, “a highly sensorial “sacred ritual” with an emotional touch. Thanks to a set of specific maneuvers carried out with Ylang Ylang essential oil, it will be possible to reach the apex of ecstatic well-being.” Every spa was closed on Monday.

At noon, the deluge suddenly stopped and bright sun emerged, even though weather.com was still reporting rain.  So much for their meteorologists.

Too late to go to Palermo, we headed into Cefalu. When we arrived the parking lot was a lake. After parking it took a while to figure out how to exit the lot without wading through several inches of standing water.

On the beach the crowds hadn’t yet appeared, perhaps waiting to see if the sun would stick around.  The surf was a lot stronger than on previous days, waves crashing onto the shore. Within a few minutes the beaches were full. We found a restaurant, Porta Asuna, with an overhang above the beach. We ate a fabulous lunch with a panoramic view of Cefalu’s waterfront while listening to the sound of waves. I had pasta caserecce (twists of pasta) with swordfish, eggplant, mint, and flakes of toasted almonds.  Kathy had pasta with salmon.  Both were delicious.

For the next couple of hours, we walked around town, shopping, entering onto small side streets we hadn’t been on before and generally taking in the sights. A second visit is very relaxing, you’ve got a general idea of the layout and can look at small details. I loved every minute of it. The sun cooperated, there wasn’t a cloud in the sky.

We decided to return to Porta Asuna for dinner, no other restaurant could match the view. Because we arrived early, we got a table with a “ringside” seat of the water. We sipped Campari while we watched the sun put on a spectacular show. For dinner I returned to my favorite food, grilled squid. Kathy had liked my lunch so much she ordered it for dinner.

After dinner we took a leisurely stroll along the boardwalk to the car. The lot had dried out, making our return trip a lot easier.