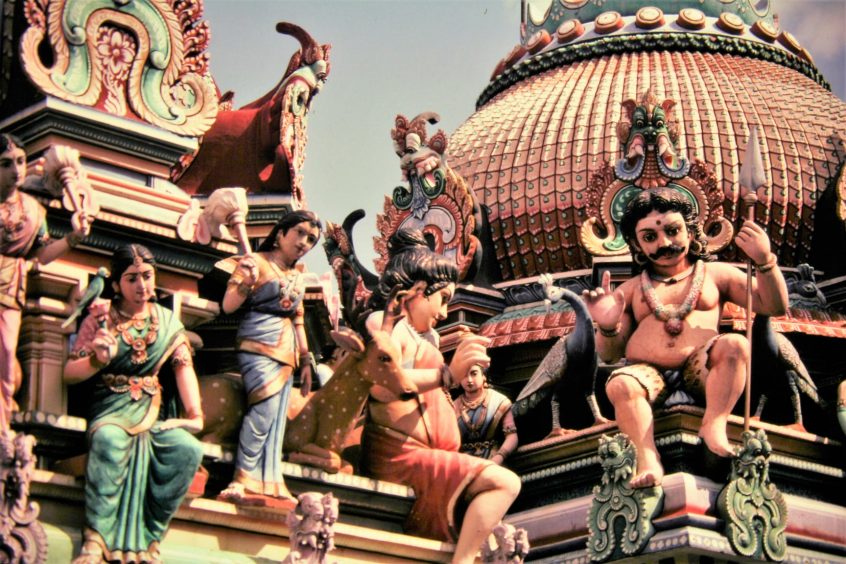 Thirty years ago, I spent a few days in Kuala Lumpur before leaving for an extended trip through Indonesia.

At the time the city hadn’t raised the towering skyscrapers for which it is now known. It was an eclectic mix of British influences, Asian traditions, Malay and Islamic sensibilities. I walked from a street market packed with local foods, to the railway station, a bastion of colonialism, passed a cricket game before heading towards a mosque and a Chinese temple shrine.

While I’ve spent a great deal of time in Asia since then, I’ve never been back to KL. It’s on my list.