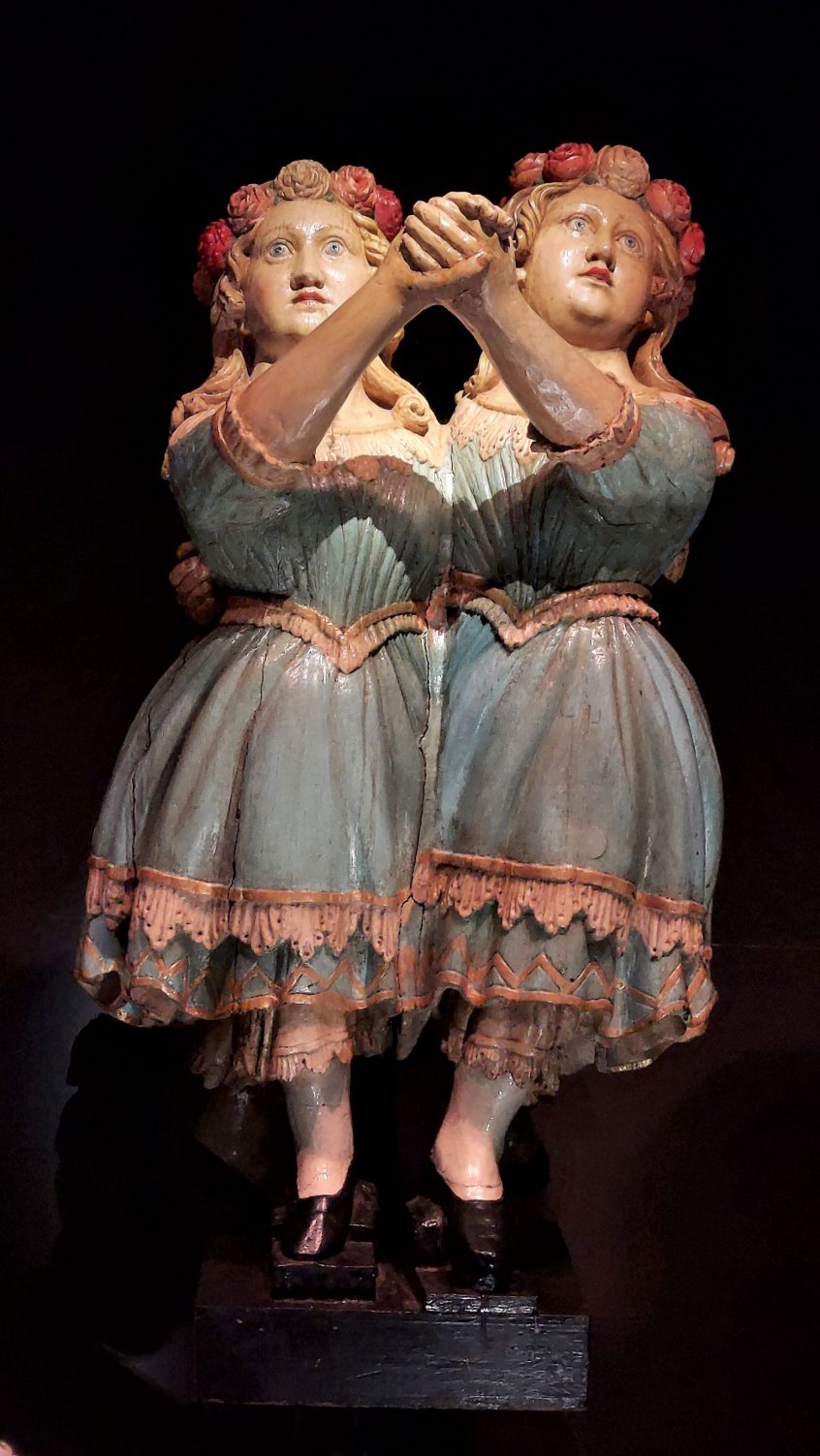 Mystic Seaport Museum (Connecticut) has changed in numerous ways since I last visited it.  And from my perspective, most changes have been positive. My only real issue was their map and signage, which need a lot of help.

Hugging the Mystic River, the seaport is both a recreation of a whaling village from the 1800s and a working ship restoration boatyard.  There are displays and talks on anything and everything related to ships and small-town life as well as a planetarium, vintage boats, art exhibits and kid-friendly interactive activities.

We could have not planned for a more perfect day to visit—warm enough to be comfortable without a jacket, but not too hot, with a clear blue sky.

One of the talks explained how whaling was traditionally done.  Tough life for the crew, for not much money.  One of the most surprising things I learned was that whaling ships went out until they filled the hold with whale oil – at least two years but could be as long as five years away from home port.

I was smitten with the carved figureheads used to decorate a ship’s prow.  The craftsmanship and range of figures depicted were impressive. The craft shops for the ironmonger, barrel maker, printer and others were staffed with people who knew how to use 100+ year old tools and techniques and could explain what they were doing.

After five hours we were exhausted.  We drove to Newport Rhode Island, where we’ll be spending the next couple of days.  At sunset we strolled along the pier, watching the scene transform from blue to gold. Dinner was at the Black Pearl, where I ate a 1-1/4-pound lobster. Yum.